Every other year, the Allianz Summer Academy (ASA) brings together students pursuing diverse areas of study from each of five international universities. In a program of lectures and discussions held at the Allianz Group Management Institute at Starnberg Lake, ASA students meet representatives from business, civil society and the European institutions. Since 2004, a total of 17 institutions of higher education and students from over 30 countries have taken part.

Participants already start preparing for their ASA's topic during the academic year and draw up group reports covering selected aspects of that topic in university teams. At the academy, the students deepen their knowledge and get to know each other in reshuffled international working groups. They share their preliminary results with representatives from politics and civil society and, at the end of each academy, sum up their conclusions in a collective manifesto that makes political recommendations and should open up fresh perspectives that point the way forward to a different Europe. Since 2013, output from the discussions between participating students and external guests has been flowing into a publication that appears both online and in print.


Upon successful completion of the Summer Academy, alumni are actively integrated into the Allianz Alumni Network and invited to attend the Alumni Academies, which are held on a regular basis in Europe. 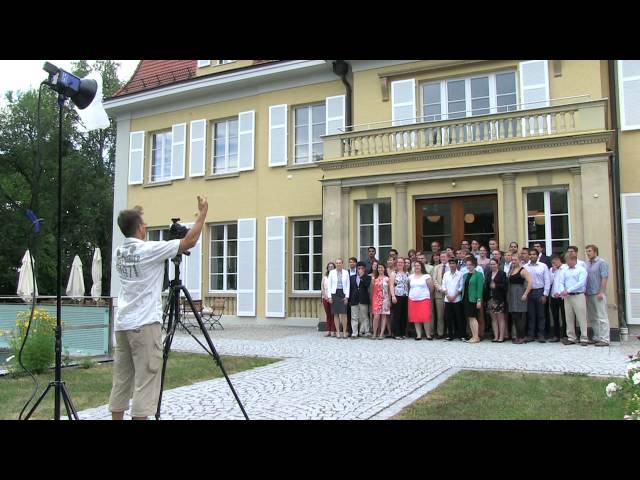 Topic: The EU in the International Arena – Ready to Compete?

Topic: Which Europe in a Globalised World? – New International Dimensions after the Reform Treaty

Topic: How to Strengthen Democracy in Europe? EU-Citizenship and European Identity, Languages in an Enlarged Europe, Migrations in Europe, Europe on the World Stage