The May Ayim Fund is a microfinancing project within the framework of political and human rights advocacy by and for Black, African and Afro-diasporic communities in Germany.

Who: Each One Teach One (EOTO)

With:
European Network Against Racism (ENAR)

With the May Ayim Fund, for the first time in the history of the Federal Republic of Germany, a funding pot is set up to promote the political education work of black, African and Afrodiasporic communities. The aim of the fund is to provide financial and non-material support for self-organized Black activists, initiatives and organizations in Germany who use their ideas and activities to promote a society critical of racism and the empowerment of Black people.

By funding small and micro-projects, the civil society empowerment and participation of Black community actors in the context of political education is to be strengthened and barriers in the field of funding landscape are to be broken down. For this purpose, projects are funded with microfinance of up to EUR 5,000 over a funding period of 6 months and accompanied by needs-based offers (e.g. capacity building workshops, further acquisition of funding, networking with experts).They are one of the youngest groups in Germany and, according to the federal government, one of the four groups that are particularly affected by racial discrimination - including beyond the 2nd generation - alongside Sinti and Roma, Jews and (marked) Muslims. However, on the job market, in health care, at school and in many other areas, there is a lack of approaches to actively combating anti-black racism and through specific support measures. 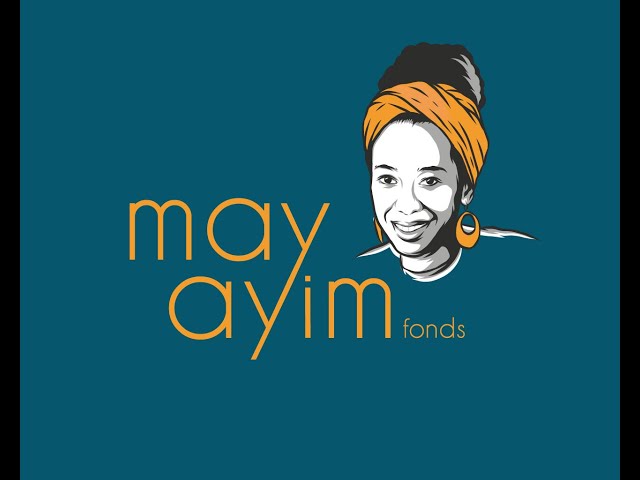 Black people are often organized in informal groups and networks, within religious communities or in small association structures, which have difficulty accessing financial support for civil society commitment and political education work. They differ in terms of their diverse life realities and experiences of discrimination: young blacks studied women; Afro-German experiences  in industrial districts, in the country or in the small town; Black athletes in clubs in big cities; the fight for basic rights of African refugees; life in black churches or mosques; or the everyday innovative power of small entrepreneurs* in afro shops, barber shops and beauty salons - all these perspectives and experiences are important and reflect the diverse realities of life of black people in Germany.

According to the microcensus, more than 850,000 people of African origin (People of African descent = PAD) of the first and second generation live in Germany. They are one of the youngest groups in Germany and, according to the federal government, one of the four groups that are particularly affected by racial discrimination - including beyond the 2nd generation - alongside Sinti and Roma, Jews and (marked) Muslims. However, on the job market, in health care, at school and in many other areas, there is a lack of approaches to actively combating anti-black racism and through specific support measures.

May Ayim (real name Sylvia Brigitte Gertrud Opitz) was an Afro-German poet, thinker and activist. She was born in Hamburg in 1960 and grew up in Münster with her adoptive Opitz family. After completing her high school diploma, she moved to Regensburg and studied education.

Until then, May Ayim had encountered little to no affirmative (empowering) offers of identity in German society, so to explore her cultural references, she went to Ghana and sought out and met her family contacts.

When she returned, she completed her studies in Regensburg and moved on to West Berlin, where she first came into contact with Black German women and activists. In particular, Audre Lorde - a Black U.S. scholar and poet, - inspired her and other young Afro-German women in Berlin at the time to explore their Black and, at the same time, German identities.

May Ayim, in collaboration with Katharina Oguntoye, subsequently published the book Farbe bekennen in the 1990s, which reappraised parts of Afro-German history. In Farbe bekennen, the juxtaposition of being Black and being German was critically examined for the first time, and it was shown that this was instead an already long lived experience in Germany. This book and subsequent Black initiatives and workshops resonated with many Black activists and, for example, set the initial foundations for the development of the Initiative for Black People in Germany (ISD) e. V. as well as ADEFRA e. V.