At the stadium, they're cheering on their favorite team. Young people from Poland, Austria, Great Britain, Spain and Germany discovered what they have in common at this year's Kick for Europe encounters in Warsaw, Vienna and Sheffield. The aim is to use the enthusiasm for football to discuss issues of European policy and issues present in sport such as right-wing populism, migration and integration. And of course there was enough time for playing football.

The venue is the most beautiful classroom in the world: the stadium. The Lernort Stadion e.V. makes this possible. Its philosophy: The common enthusiasm for football holds a high integrative potential, it offers many starting points to discuss socio-political topics and to strengthen democratic competences.

The European political education project is carried out by local fan projects and educational institutions. "Kick for Europe" is supported by the Federal Foreign Office in cooperation with the TUI Foundation, the Allianz Kulturstiftung and the Schwarzkopf Foundation Young Europe. 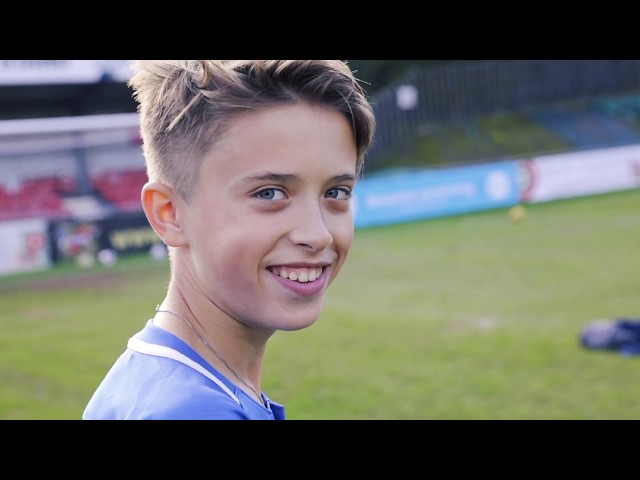