Finnegan's List is a list of under-translated or forgotten works made of recommendations from 10 prominent writers from 10 different countries each year which will then be suggested for (re-)publishing. Since the project’s inauguration in 2010, the European Society of Authors has led to one new published list per year which is meant to promote diversity and to overcome linguistic, social and commercial borders.

Each author selects three titles from his or her personal library – fiction or non-fiction, prose or poetry – and briefly explains what makes them worth putting forward. With this project, the European Society of Authors strives to create a literary community encompassing all languages spoken and written in Europe and beyond. The Lists are sent out to publishers and cultural institutions across the world, and the committee members are invited to speak on their choices at fairs and events organized throughout the year in various European cities. The List’s name is an unabashed nod to James Joyce’s Finnegans Wake, a novel from whose language melding polyphony the List was inspired.

Since May 2013, Finnegan’s List has been part of Schwob, a Europe-wide initiative for the promotion and translation of forgotten modern classics. 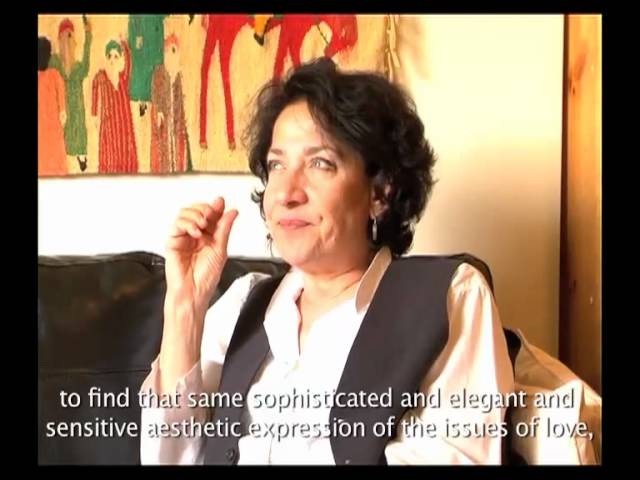 On March 23, 2017, the jury members David Abulafia and Yassin al-Haj Saleh, together with the historian Leyla Dakhli and Mathias Énard, winner of the Leipzig Book Prize on European Understanding, discussed the current situation in the Eastern Mediterranean under the title "Beyond Sultanate and Caliphate" at the Leipzig Book Fair. In the subsequent literary evening event "Longing for the Mediterranean Sea?" at UT Connewitz, one of the oldest preserved light theater in Germany, the discutants addressed unknown literary and historical texts from the Mediterranean region.

In 2016, Finnegan's List was presented at the Leipzig Book Fair. Later in the year, the Finnegan authors spoke with visual artists, documentary film makers and performance artists about literature as a form of resistance in view of current political and social developments at an event called ΝΟW - How artists perceive and interpret the contemporary at the Piraeus Municipal Theater in Athens from 17 – 19 June. On 20 September, Spanish author and jury member Enrique Vila-Matas was invited to speak about the authors and books he selected for the list, including Josep Maria de Sagarra, Augusto Monterroso and the Italian writer Alberto Savinio, at a discussion at the Maison de la Poésie Paris.

2014 also marked the first Secession assembly: A performance was held on September 23, 2014 in Berlin at the Heimathafen Neukölln. SECESSION is an ongoing project in which writers, including representatives of Finnegan's List, artists and thinkers from different countries contribute to a collective fiction that reshapes and rethinks the European space. The SECESSION events started at Heimathafen Neukölln in Berlin before touring various European cities. From 16 September to 10 October 2014, dissident maps, visions, utopias and dystopias created in conjunction with the Heimathafen event were exhibited as “SECESSION: Deconstructing Borders for a Migrant Europe” at the Institut Français in Berlin.

The magazine Beton International (as a supplement of the German newspaper taz) presented SECESSION at the Leipzig Book Fair for the first time on 10 March 2015. More information on the project here!

Finnegan's List discussions and readings were held in Berlin, Budapest and the European Capital of Culture, Marseille.